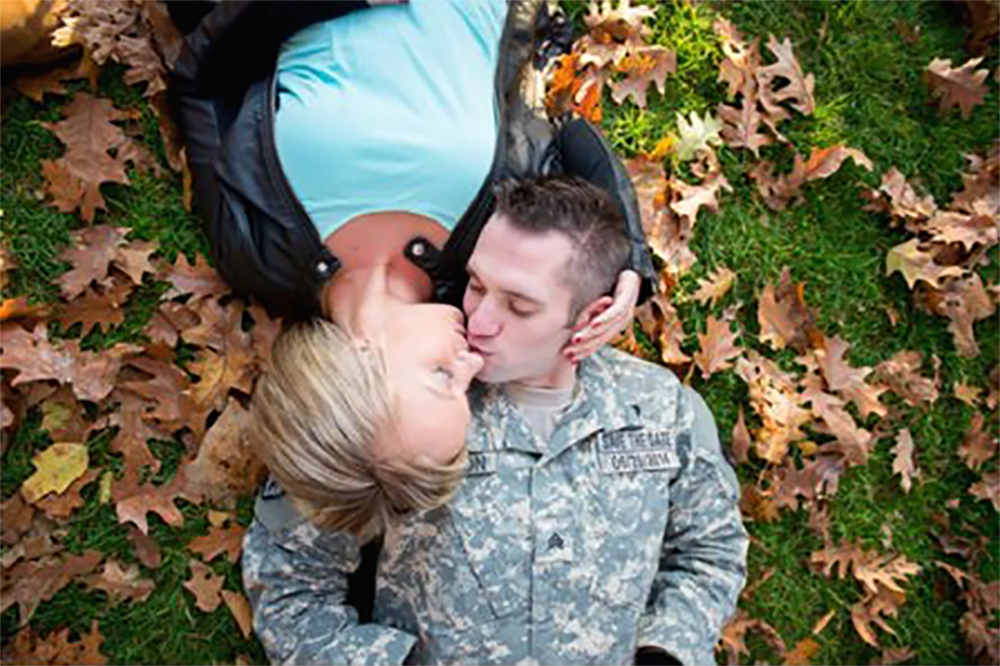 Dr. Tepper headed up the Center of Excellence for Sexual Health (CESH) at Morehouse School of Medicine’s Disabilities, Chronic Conditions and Sexual Health Program (DCCSHP), and their Military Initiative, "Wounded Troops and Partners: Supporting Intimate Relationships." “Wounded Troops and Partners” represented a convergence of public health issues including mental health, sexual health, and wellness for people with disabilities. All of these issues come into play when servicemen and women return from war; the trauma of war often resulting in wounded bodies and wounded psyches – both of which can dramatically impair a person's capacity for intimacy.

The purpose of the conference was to put these issues on the national radar with a message – that our wounded troops and their partners deserve access to the health care, counseling and resources that they need to sustain the intimate relationships that provide support and promote healing. The message transcended partisanship or politics with keynotes including Dr. David Satcher, 16th Surgeon General of the United States - a Clinton administration appointee; Dr. Richard H. Carmona, a Surgeon General appointed by President Bush who issued a “Call to Action to Improve the Health and Wellness of People with Disabilities;” Robert J. Dole, who struggled heroically to overcome severe injuries in World War II and become a husband and father as well as Senate Republican Leader and GOP presidential nominee; and Lee Woodruff who, together with her husband Bob, has inspired the country with the story of how they have dealt with the traumatic brain injury Bob received from a roadside bomb while reporting on the Iraq war for ABC News.

The conference, which was attended by 94 congressional, federal, public, and private leaders and national media reporters, was the first of its kind and initiated a national dialogue on the intimacy needs of wounded troops and their partners. It served as a catalyst to increase the research, dialogue, and direct services available to support the sexual health needs of wounded troops as they build and sustain intimate relationships post-deployment.

Networking among conveners and participants at the “Wounded Troops and Partners” conference resulted in forming working relationships among clusters of pertinent organizations and agencies. Such partners included the RAND Corporation in California, the Department of Defense Center of Excellence for Psychological Health and Traumatic Brain Injury in Washington, DC, the Shepherd Center in Atlanta, and local Veterans Administration (VA) affiliates, among others.

In addition, the conference received national media coverage in nearly 200 newspapers and major Web sites, and a webcast transcript of the complete conference proceedings was made available to the general public.

Following the Wounded Troops and Partners conference, Dr. Tepper worked with Charlie Norwood VAMC in Augusta, Georgia to develop a replicable, Chaplains Best Practice award winning couples’ retreat that focuses on relationship enhancement skills for wounded troops and their partners. The retreats are now offered throughout VISN 7 (AL, GA, SC) and in CA. and over 300 VA Chaplains and social workers have been trained in the program to date.

The focus was on the military because their need was/is so timely and so acute, and because of gratitude for the sacrifices they are making every day. However, in planning this initiative Dr. Tepper also realized that the interventions and innovations adopted by the military have the potential to create a tremendous ripple effect that spreads to health care systems across the country and benefit all people with disabilities.